IP Ratings- what do they mean? 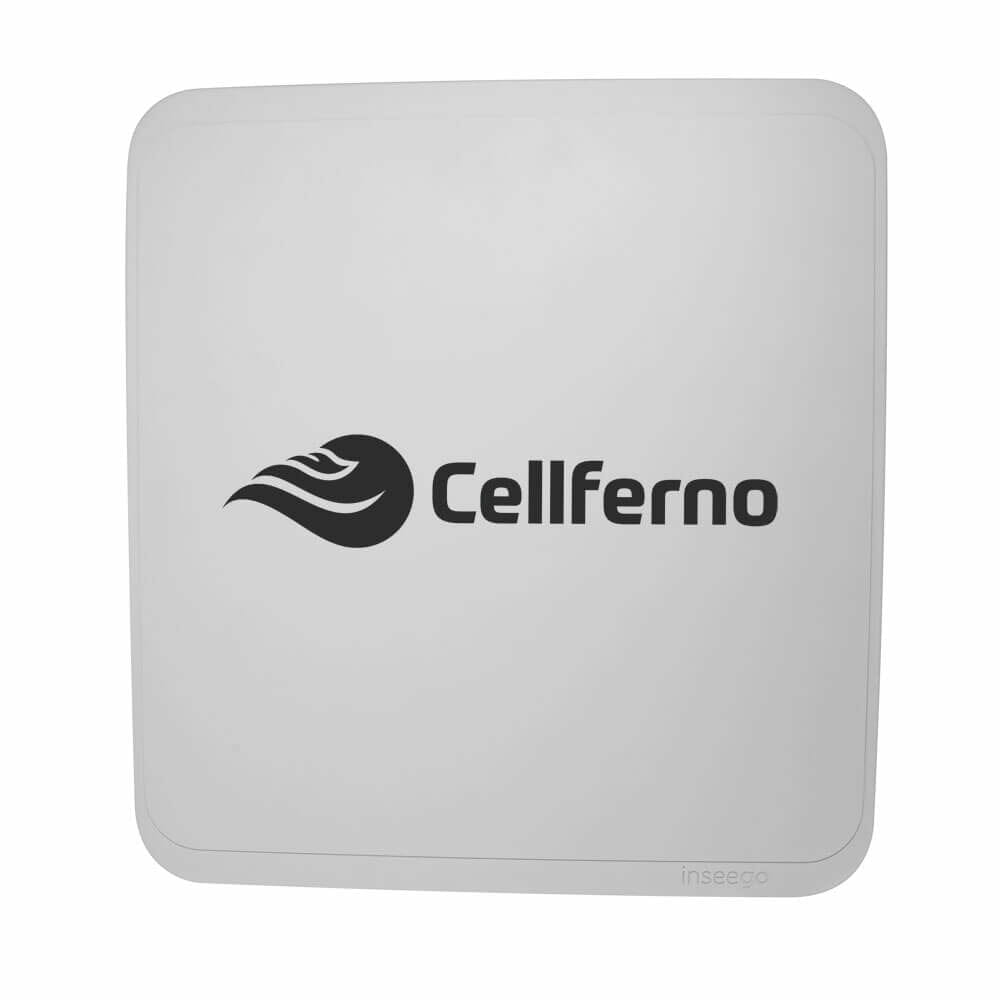 What is an IP rating?

The term IP rating stands for Ingress Protection mark, which is sometimes referred to synonymously as an International Protection mark. An IP rating is usually a two-digit grading system that’s applied to the enclosure of a mechanical or electrical item, giving users a clear indication of the item’s resistance to various types of unwanted intrusion.

‘Intrusion’ in the context of an IP rating has a threefold definition: IP ratings signify the level of protection to users (hands, fingers etc) from mechanical or electrical parts; the degree of protection an enclosure offers those key components against dust, dirt, and other damaging foreign bodies, and its overall resistance to moisture.

While you might encounter slight differences in IP ratings depending on where in the world you’re buying from, they are standardised in most regions. It is defined by the International Standard EN60529 so that it is understood universally.

Why have an IP rating system?

The reason for having a universal IP rating system is so that buyers and users can be confident of how safe it is to use certain electrical or mechanical goods in specific environments and applications.

Unlike more vague marketing terms such as ‘waterproof’ – which don’t necessarily give a clear definition of precisely where and to what extent an item can resist moisture ingress – an IP rating is designed to provide a far more specific account.

As we’ll see further on in this guide, each of the digits in an IP rating reveals detailed information about the exact level of protection/resistance the item in question can be expected to deliver.

What does an IP rating measure?

In general, an IP rating will consist of two digits, occasionally followed by a letter denoting specific materials, hazards or testing scenarios. The most common way you’ll see such a rating given will be in the format ‘IP43’, ‘IP67’, or similar.

The first digit will be a number between 0-6, which indicates the degree of protection from the ingress of solid objects (the user themselves, and other potentially harmful particulates such as dust or dirt).

The second digit in an IP rating will be a number between 0-9, denoting the quality of resistance to moisture ingress at varying intensities, angles, depths and pressures of exposure or immersion.

In some cases, an additional letter may be appended to the end of an IP rating, e.g. ‘IP67M’. This is done to indicate either certified resistance to specific materials/hazards, such as oil or high voltages, or a particular scenario in which the IP testing was conducted (for example in moving water). This is relatively unusual in most day-to-day applications, however.

The IP rating table gives an indication of what each digit in a standard IP code means. This ingress protection chart gives you a clear picture of the specific hazards and scenarios a given item’s mechanical or electrical components should be protected against, and to what extent in what sort of environments.

First digit – protection from a foreign body and particulate ingress:

A ‘waterproof’ or ‘weatherproof’ IP rating is one of the most frequent examples people look for in a wide range of everyday products, from mobile phones and Bluetooth speakers to kitchen and bathroom fixtures, lighting setups, CCTV enclosures and more.

It’s worth noting that to use terms like ‘waterproof’ when discussing IP ratings can actually be somewhat self-defeating – the very reason IP ratings exist, in fact, is to more clearly define the exact parameters of potentially vague claims. As such, the second digit in a typical IP code indicates a precise level of protection against moisture ingress under specific test scenarios.

The ratings widely accepted as ‘waterproof’ for most general purposes are IP65, IP66 and IP67. However, one common misconception regarding weatherproofing is that items intended for prolonged outdoor use require the highest numerical IP ratings for moisture resistance.

IP ratings offer buyers, installers and users a convenient and universally consistent way to assess the likely performance of a wide range of enclosures in many typical applications and environments.

If you’re in any doubt as to what IP rating you need for the specific use you have in mind, contact our expert technical support team for further advice and assistance when planning your purchase. 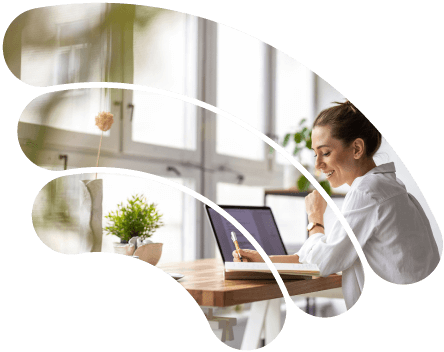 Get insider access to the latest news and promotions!

Upgrade your Cel-Fi GO to the new GO4